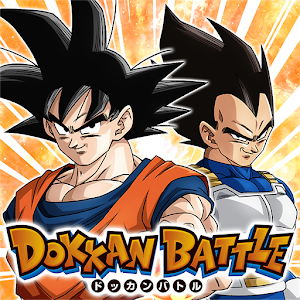 Overall Dokkan Battle is an ok game, the gameplay has aged quite a bit compared to newer gachas but the game has a charm to it. The developer have done a lot of changes to the game which has allowed it to run 7 years that's an insane lifespan for a game of this style, but it's mostly thanks to the DRAGON BALL ip. What I love about this game is what they have done animation wise, we went from kamehamehas to full on animated sequences and active skills, kudos to them for making them look similar and updated.

I didn't talk a lot about gameplay and mechanics since its the average level up, grind stage, awaken characters, do more hard things, summon, etc. It's just a nice game to collect and waste some time on. 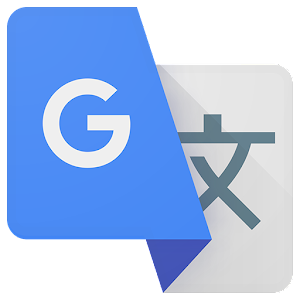 Easiest way to translate words, really useful for games and other foreign media. 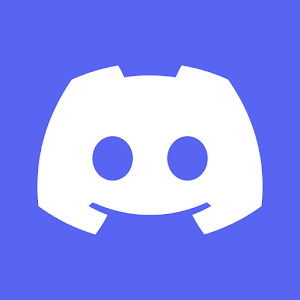 Discord is a good alternative to many chatting apps, my only issue that it's something too clunky and mobile has so many downgraded features. 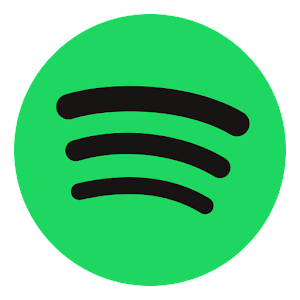 Its really great, the system has changed over the years providing needed features and some nice changes that make it neat and allows it to stand out. Only issue really is premuim if you can't afford it yearly and that's about it. 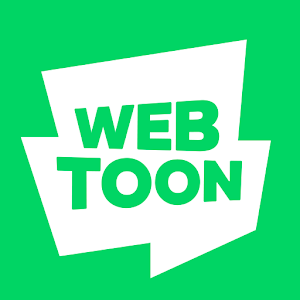 Good app to read unique stories in and overall it has a nice gui, you also get to pay for new chapters and thats cool. Hope more webtoons get animated too. 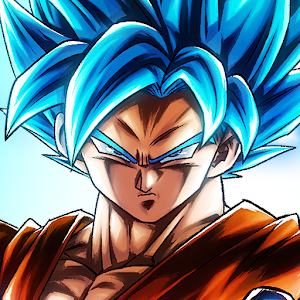 Probably one of the better gacha games out there, has nice rates and it's pretth f2p now if you put in the pvp hell grind, my only issue really is the lack of ways to gain a lot more energy for missions and thats about it really.