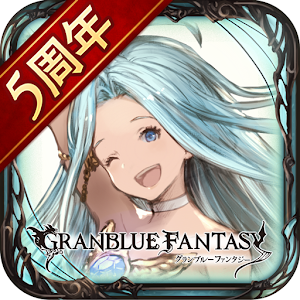 **Public PSA**
There is language settings in the Options menu.

Well well well, 6 years and still counting.
One of the well-known mobages despite not being released in Google Play, also the one that make gacha law and regulations in its home country. One that raise the standard bar for other mobages.

+ Growing list of characters voiced by some of the well-known seiyuus in Japan industry. They even got Deku to voice a cat.
+ Story picks up after chapter 55, and overall lore keep expanding itself
+ Grid-based progression that is followed by other mobages
+ Lots of freebies and free rolls during certain events
+ Collab with some interesting franchises like Persona, AoT, Sakura Taisen, Idolmaster, Love Live, Street Fighter, etc
- Be prepared to sacrifice some part of your social lives
- Being Lucifer fan is suffering.

Due to the app's inherent flaw, using browser or SkyLeap are recommended.....unless your only method to buy MobaCoins is via Google Wallet. 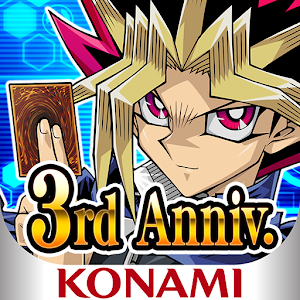 I activate my spell card.
[Review]!

The game evoke nostalgia left and right. The 3-field only might be jarring, but you'll grow to appreciate it. Events are there, some entertaining, some are not.

To properly build a deck you have to buy packs, level your legendary duelists, and duel said legendary duelists. While this might sounds convoluted, it helped to remove the sense of p2w (which is still there tbh) and more on investment. Jaden/Judai is one prime example of this case. You HAVE to invest a lot of time to fully use his deck in maximum power.

I guess one of the biggest downside for the game are the pack prices. I know you have to make money, but with 50 crystal per single pack (a pack = 3 cards, fyi) building deck is often harsh. We are not even talking about rates here.

Other than that, not using the old TCG rules can be jarring at times. The more you play this game, the more you will miss 5-field monster and spell/trap zone badly.
I set a card face down. I end my turn.

Comparison to FGO makes sense on first glance; but when you actually dive into the game, it does have its own identity.

Story are interesting and compelling with hints and nudges toward the parent franchise. Man, SEGA's storytelling in the mobile division are really improved. Good thing PSO2's storywriting also picking up its pace these days.

Gacha rates are....gacha rates. No comment on that part.

Music is as good as it is. You can count on SEGA to not screwing up in music division. 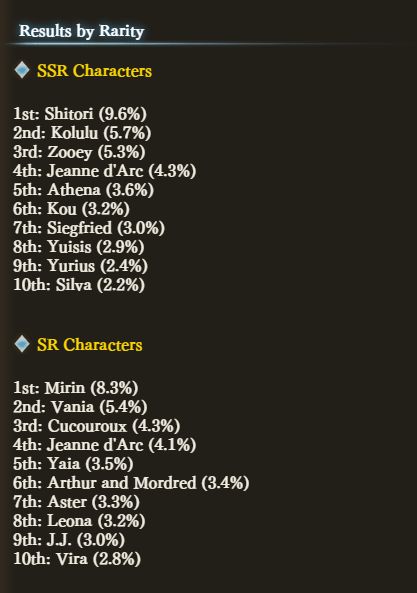