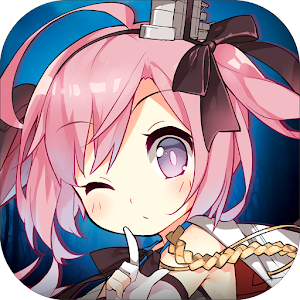 I start playing this game around 1 month before Kizuna Ai Colabo and still playing it and become my favorite game on mobile and take my time much more than my pc games.

it's kinda post apocalypse after war with Siren and water rise up most of the world, KanSen born from human's desire and they fight for the future of humanity. Player is Shikikan (admiral commander) of Azur Lane, the Ally like faction that take the lead in Siren war. Must gain more power to build the fleet strong enough to fight against all odds.

you will control the fleet combine with 6 unit at max. control front line ships to avoid bullet storm and fire back. Then command the rear ships to firing cannon or send air support. ships will activate their ability and will turn the tide of battle if use it right.

game interface and ui is the best, better than many games in my opinion. easy to use and comfortable and getting better in every update. Creator really care about player and thinking in the way player think, they know what player want.

graphics is good. but the best thing is the live in it. when you send your girls to your house, they standing, walking and have idle animation like action, dancing, sleeping and sitting and almost every ship will act differently according to their personalities and costumes ! even choose any ship to work on your menu screen, you can "touch" them and they will respond differently "which part do you touch her" this showing that creators put their heart into this game and i respect it, appreciate it, love it.... not even any other popular game doing like this.

user friendly and easy to get into for new player. not too difficult Colabo event and reasonable reward in grinding stage. but still has much more challenging mode for veteran player but not essential, which is good. some other games are too hard for new player that come to the game because Colabo event which forcing them to pay real money. but this game is more balance and reasonable, as i experienced in the days of kizuna ai event. gacha is less salty than many games imo.

i recommend this game as one of the best mobile game in the industry. the only bad side in my opinion is they may be not Colabo with vtuber anymore which is sad and waste the potential. Nijisanji go to other ship game and it far from good, imagine if azur lane got it, the event should be better. 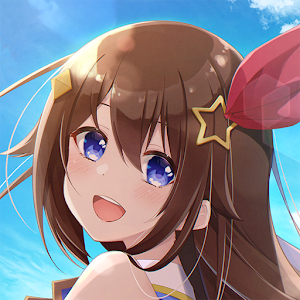 saying my rog phone 3 not support AR !?
are you f-cking kidding me !?
i use Hololy to have fun with my garden
for months but now i cannot anymore !!??

reverse back to previous version !
that one work nicely !!