CODE: SEED - A Song of Spark

Graphics: The game graphics is generally the same, with some improvements as well as more option to optimize it for various configurations. It looks better than the first game, some models are revamped (mainly the main girls this time like Columbus, Odysessus) and some even has new arts. The environment is much more vibrant and the bosses looks better and even has some unique one.

There are a lot of option for customization now, especially with the L2D artwork, background artwork for collection and even the 3D HQ. The shelter is also a joy to look at and less monotonous.

Sound: Generally the same here, miss the old OP from the prequel but can't really bring it here I guess. Music has more tracks this time around and sounds more fitting while being less, uh, "depressing" or "sleepy" I guess.

Gameplay: Some good new additions, losing some old good traditions. While the new battle system make it more streamline as an RPG and make stats more relevant, it kinda took away the freedom of choice compare to the last game. This doesn't really affected the way the character behaves but how they CAN behave.

The way the game now forcing you use a character on their own turn whie putting order base on speed no longer allow you to "ignore" the irrelevant character on that turn (like a shielding character that you don't need to shield anymore and doesn't want them to move). This somewhat alleviate the luck base drawing of the matches but it also make a single character value dropped compare to the last game.

To compensate, you now have a color base matching system. Last game Scolor is just indicator for which character, now the colors are universal for all character while each color is modified base on the active character passives. Basically, you now have to deal a hand to play around on a character base on their turn and type unlike the last game where you play the hand until it's the character you want come out.

Also the medical system is removed, in my opinion, is a shame. It practically make healer obsolete unless it's a very drawn out hard fight or full of status ailments. Last game, healer was the pillar of the team in many contents because even without CC cleanse or buffs, a healer making sure your team has a healthy amount of HP going into fight is always a plus. But many people found it annoying so it's fair I guess.

The SEED BURST is also revamped, now acting as a team type passives base on the amount of type you have on the team and can still be activate as a nuke albeit a bit weaker and has no scaling but can be reused. A total improvement I would say.

Story: Very...skeptical. Considering that last game, there are too much left to think about and the follow up seems a bit weird? I don't know where this is taking from because I don't really remember the story due to the English translation from the last game being pretty bad. This sequel improved but the language is still pretty jank, the character interaction is still nice tho and the various kizuna bio and artwork depiction are nice.

Overall: A lot of people are still kinda dooming over the last game development completely halt but I think they can go forward pretty nicely with this one. However, the localization should be fixed ASAP because as far as English go, I found SO MUCH errors in the description, ESPECIALLY on SKILLS which are wrong on so many units that got changed compare to the last game.

I rate it 4/5 cuz it met most of what I wanted to see from the game again, has a few hiccups and stuffs I don't like but the devs are trying so I think it's good to encourage them so they can walk the long road.

Edit: Raised the music rating cause the music actually grow on me, especially the PvP music. 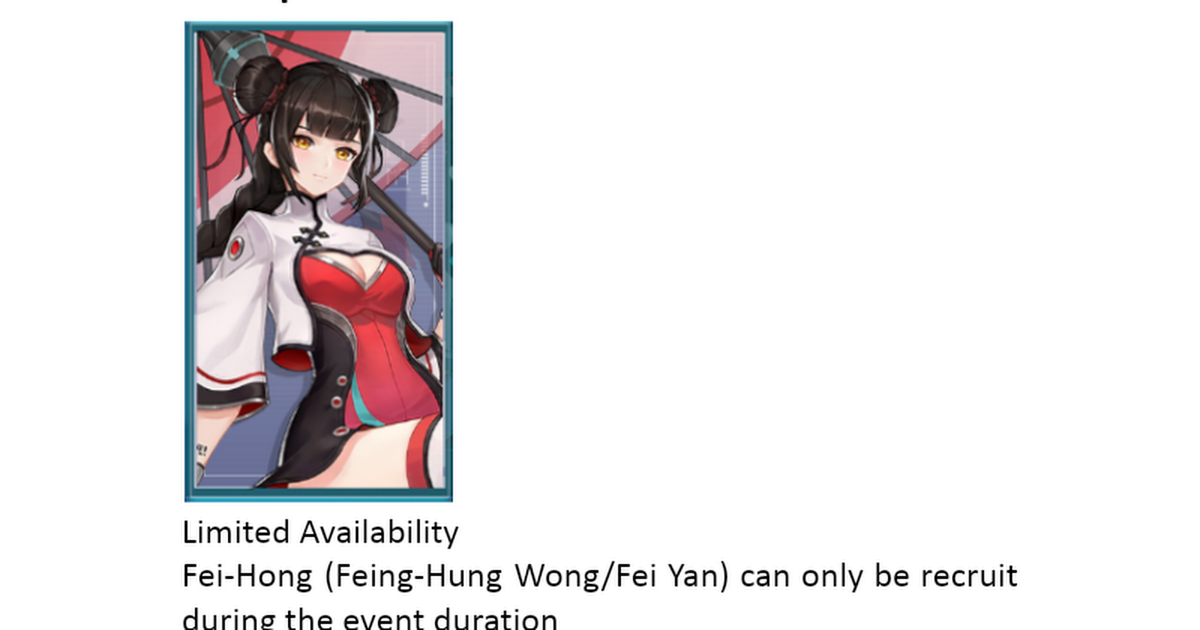