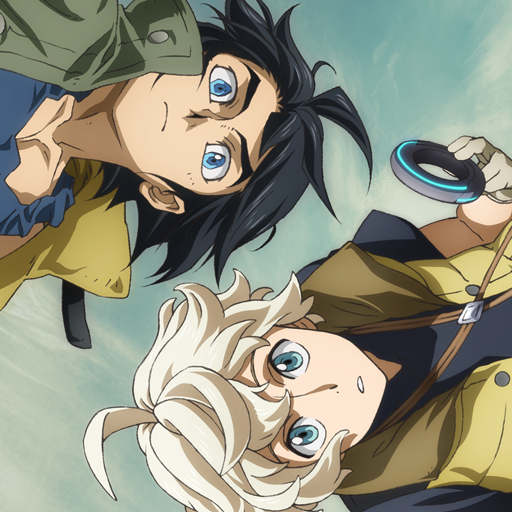 I've been having a good time with this game especially when building the characters and thinking of synergies between the pilots, mobile suits and team comps.

The main quest is basically just the TV series, but there were a few new animated cutscenes that weren't in the show.

However, some bosses are stupidly broken and deals massive damage even though my party strength is way higher than the recommended strength.

There is also this bug where the game gets stuck mid-battle after destroying an enemy and I could only leave the battle. I managed to get around it by restarting the app but it's still a little annoying.