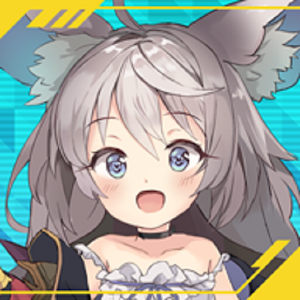 This game is like, PriConne R + Epic Seven to me. 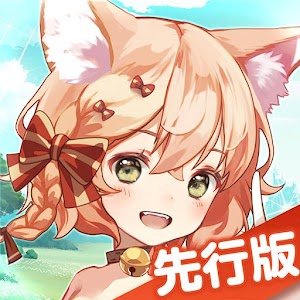 I love this game. It's just similar to PriConne, which I like. I'll write my reasons/game details in the timeline. 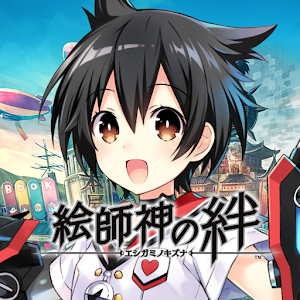 Yes, many people complained about the gacha sells you fragments instead of the full characters themselves, but getting the characters are not the main point of the gacha.

But, the thing is, you can get the fragments not only from gacha.

You can get them from Kizuna quest. Kizuna quest is like character quest for each character, and the good thing is, you have access to Kizuna quests for all the existing characters (so far, no characters are gacha limited).

You can also get them from missions and login rewards, but only the unlock fragments.

Ah, also, you only need 40 unlock fragments now to unlock character, which before was 120, but they soon changed it since users complained about it.

Also, the gacha doesn't only give you character fragments but also some stuff you need to enhance your characters other than equipments.

Everyday, you have a free roll to all the gacha.

What I'm trying to say about the gacha is that, it only helps you enhance your characters faster. For me, getting the characters aren't the main focus for the gacha.

So is the game. I'm going to talk about some parts of the game.

Quest, you have four, but I'm gonna skip one of them because it's not available yet. Certain quests may have certain drops.

2) Battle. PvP. Specific drops are the PvP currency and skip ticket. You consume 1 BP every battle. The max. BP you have is 5 and it recovers on the next login. However, you can recover 5 BP using an item or gems, up to 3 times per day. Be careful when you battle because you receives player exp once you done a battle, so you can end up leveling up after that, recovering your stamina to the maximum.

3) Kizuna. Some stages can be done up to 3 times per day while others only once (one time stage only). Other than character fragments, it also drops materials that you need to grade up your characters, the presents for your character and that character's spersonal weapon. Further stages may require you to unlock them by having that character's kizuna rank (bond level) at certain level.

These are all about quests. There are also other things I want to talk about, such as the equipments systems, on what you should spend your gems , but I kinda lazy to talk further and I think you've noticed how I wrote up there, some doesn't make sense about how I talk, since I lost sense of writing properly in between.


Anyway, what I want to say:
It's a good game for me, and I love it. I like how the game is focused on "farmable" instead of "just gacha them". I also like how there are many ways to enhance one character, drops are arranged, etc. 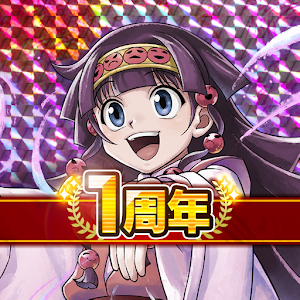 I was wondering and came to check if anyone else mentioned about Othellonia. (･ω･≡･ω･)

I played it for just few hours. I kinda like the gameplay, but the animation is kinda dull. The gameplay is kinda fast. The numbers (HP, damage, etc.) have fewer digits which is simple thus good for me. The standard gacha have high rate of getting B, which I assumed the lowest rarity.

My rating could be an influence from Othellonia. I said the animation is rather dull because I'm used to Othellonia's. Most of my score became rather an unconscious comparison with Othellonia.

Well, at least this game have action card, which is something that is not put onto the field. 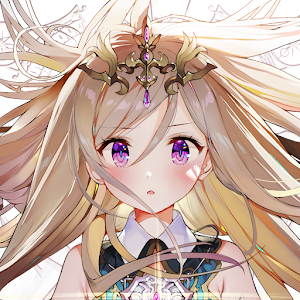 Personally like it so far, although I have to go through the story to unlock most of the skill trees.
I just can't stop playing... 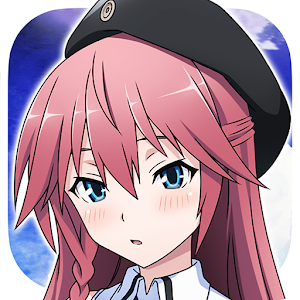 It's addictive on its own, but the only thing I don't like is the adssssssssss. 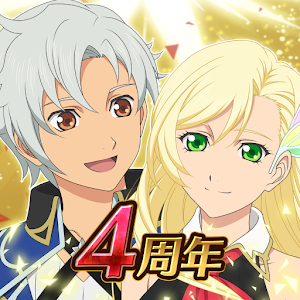 Tales of the Rays | Japanese

What I'd expect from a Tales of game that has the same concept of battle gameplay as the mothership titles.

Plus, the admins are kind and hardworker, from what I've experienced. 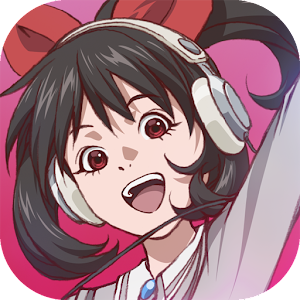 Hmm...
The enhancing part is kinda too common among games.
Seems hard to get characters, and I'm not sure it's either true or not since I haven't progress too far in the story/main mission, but so far, no new characters given. I expect few even if their rarities are low since I only have 3 currently.