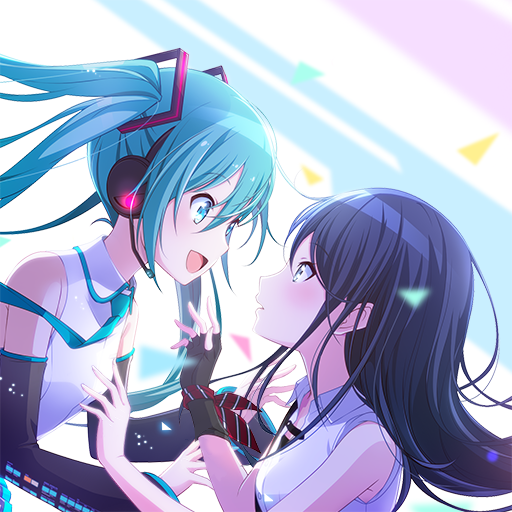 *Coming from a person who has never heard a single vocaloid song before this game* (warning:one of the most boring,cringe and biased +sad taste review)

..In general the cards are veryyyy pretty even the first illustrations when the game just launched are also very pretty stella saki remains even prettier (yes, my vocab is very limited) The character designs are amazin..we just dont talk about 3D models alright

Sounds-.....the songs...the evrrything....*ascends* Vbs songs are veryyyy catchy and in general the best in songs imo. Want me to list down my fave songs? alright even though you mayy have said no

Gameplay- before prsk I tried Bandori and enstars last november but it didnt click well for me idk if it was bc of the gameplay, chars didnt seem interesting or the fact that there wasnt a mix of boys and girls (thats a pretty stupid reason tho) Anyways I tried really hard to get into them both but I couldnt..till some dramatic pjsekai fans caused such a big deal about the ifuudoudou dance that majority of the genshin players knew the drama, i was one of them. I just realized that this isnt about gameplay just my whatever story flashback im having

erm...if someone is actually interested in reading my whatever flashback was comtinue on, if not skip to the next paragraph. Anyways back to my flashback,, Yeaa i was one of the "genshin fans" that discovered pjsekai bc of the drama aha but i barely knew any character LMAO. Then when i actually played it, it was amazin (i staryed with en serv btw) The characters seemed interestingg and it was Toya who is my first fave. okay i should really get on with the gameplay bye.

(REAL) Gameplay- its very fluid unlike bandori where it starts slow at first then gets reallly fast and blinding to my eyes. My only problem is that it freezes and lags and doesnt register my taps a lot.. tho that may be my potato phone's problem. The notes can get pretty creative and form letters which is what i like about it. and flick notes are not annoying and can be very satisfying (esp the gold notes). even a person without any rhythm games experience will find it very easy if they chose the easy-normal option. and you can play as a thumb player,index finger player, middle finger player...toe player... whatever jack does player.....but it is gonna get harder to improve on lvl 28+songs unless you practise a lot as a thumb player..

Like niigo's storyline would be very relatable to most people because of their mental health problems but since im not emo i dont relate /j (sorry if i offended anyone)
Anywayss the characters have depth to them even the happy-go-lucky character Emu, (my fave

) does have some problems and worries that seem pretty realistic. All the groups in general have great depth and storyline. L/n wanting to go pro, Mmj having some down to earth problems compared to other idol groups, Wxs despite being the theater happy group full of extroverts, they all have big dreams that they are definitely working hard on to achieve (tsukasa is a star) yeaa (im getting tired kmg)

Other things about this game:

Gacha-........... You can only cry about your luck to get a specific offrate character you like..(unless you have 30 vouchers to spark) The 4star rates suck..kinda? bc like you could be 70 pulls in and no 4 star :,) doesnt carry pity too. However in order to fully guarantee a character you like you need 60k crystals saved +10 vouchers or 90k crystals which is a lott to grind. Which is why its better to pull and save for colorfest banners bc they give a double drop rate

k im actually tired typing all this for something to put in my fave list.. if you read all this thanks :D and bye 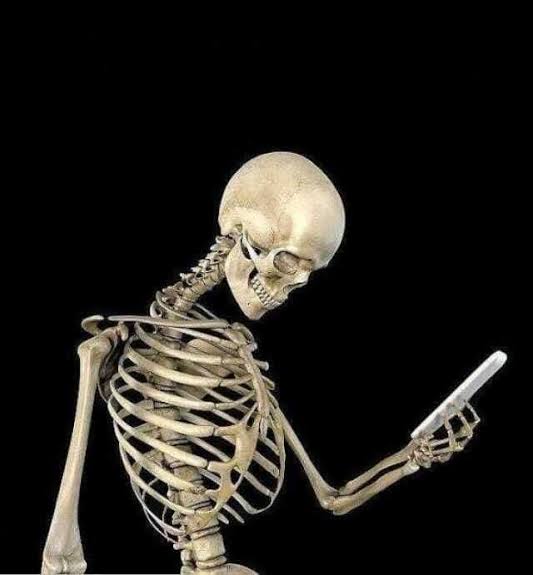