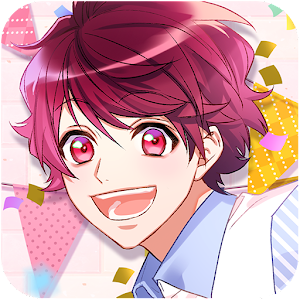 What?! I just downloaded this game yesterday to kill time while waiting for my other otome game (Ayakashi Romance Reborn) to get some main keys for the characters arc and development this sunday! This is too saddening to me. I wish I could turn back time to play this after I come across Bang Dream and Idolish7! Please don't with the service

I had seen this anime only to look at the thumbnail when I was 14 ugh. Now A3 is my stuck-up favorite otome game of all time and I still haven't learned a lot of japanese since I don't have any motivation to continue with japanese language. I could do it after my exams, but other than March!!

Noooooo— (if login in to japanese version can do, then I won't have to worry that much since I used to play Idolish7 in japanese) but still, anything but the service-


Okay I stop ranting and this is how my experience for the first time when I played it. It was actually late at night yesterday, around 10pm in the night, I thought of downloading some new games since I only had one. So, I download QooApp again (im the shade username that has toichiro pfp in ayakoi game if you had met my other comments about ayakashi) and started stacking of otome games here and then. And finally, I chose this game cause I've never played an actor otome game before, so I dig it in and got attached and obsessed. The characters at first was clichē if you are like me in the beginning. The game was almost reminds me of Idolish7 gameplay, but different as the characters is an actor. and not to mention, Takuya Eguchi?! damn too good to be alive

Looks like I explain a lot about my experience here. And yeah. The game control was kinda hard at first (cause i always play rhythm otome games like i said, Idolish7) and anything but the service

I wanna stay for longer just for the sake that I can understand the story
as I'm new to this, hope I can be in the fandom! (but I doubt that it would be toxic if I went way too deeper 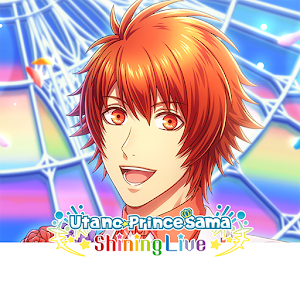 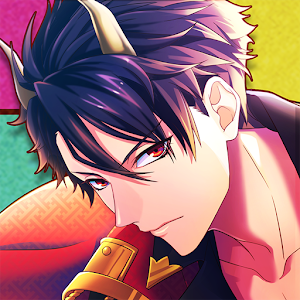