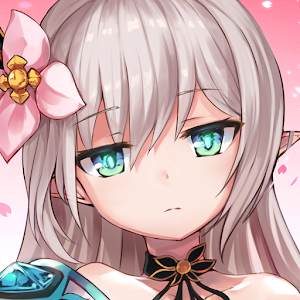 It is a skeleton of a game right now with significant effort to create content and game systems needed before Global launch. Having said that, the gameplay is fun, animations are crisp and it is extremely free to play friendly. I wont make a pros/cons list as the game is still in early development. At time of reviewing, pvp guilds chat and complete story areas still have yet to be released. We are unsure of the release schedule as the devs are difficult to access for information (unlike E7 and similar games where the devs/CMs are active community participants)

One important thing to note is the game (at least as of 1.03) is unplayable on Bluestacks due to a massive memory leak. People seem to be playing on LD player fine. On phones its mixed bag with some reporting heat/slowdown issues (which may be resolving with the performance update 1.04) At least they are looking at stability and performance optimization as serious necessities.