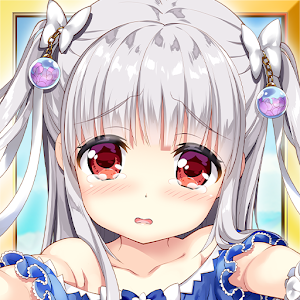 it's just as p2w as well, you need to whale at least 20 dupes to max a character (probably closer to 30).

yes you are going to jail

this is the ultimate grooming gacha, but only your main daughter character has multiple forms (child, rebellious stage, puberty)

This is Langrisser 2.0. Made by the same dev, but high quality production values in all aspects & includes the quality of life already found in Langrisser.

I made an English discord for this game if you want to join:
https://discord.gg/NjSpuvNPEm

The game is more polished where Langrisser cuts corners, but at the same time has the same flaws (low stamina & slow progression, difficult earlygame curve that makes autobattle impossible early on). This game is just as much a timesink as the former.

They removed the Weapon Gacha which is a big win for f2p. The Character Fragment system I assume will be similar (farmable endgame). The game has no p2w-only banners, which was an issue with Goddess of Genesis, another Zlongame.

This game is 100% about the endgame, and a marathon not a sprint. Because timegates play heavily as Langrisser, you will likely reach walls that can't be surpassed by spending.

Will edit after reaching endgame 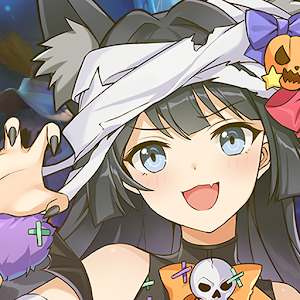 This is an AFK Arena clone, but with very good production values. If you want a more cute AFK Arena, this is the game you've been sleeping on. 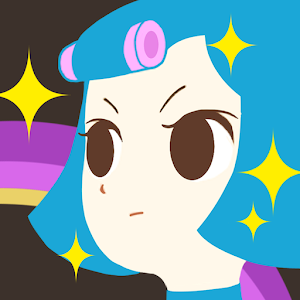 okay idle game but suffers from constant ads. they really want you to pay $20 for a 5-minute clicker game

first thing: if you want to play longer than an hour you'll need to register a fake chinese id and real cell phone number (any region doesnt matter).

you can google a fake chinese id generator pretty easily. a real cell phone number is needed to finish verification via sms

if youve done this much, consider downloading the bilibili app like you would qooapp because updating and playing the game/any china game is easier through bilibili

now for the actual review:

this game features more j-pop and k-pop songs than you will find in any other mobile game. these are NOT covers- instead there are straight up billboard hits from PSY, Garnidelia, Kyary Pamyu Pamyu, etc.

as a rhthym game, it is done in the Osu-style, not the common bandori/rockband style prevalent in most mobage.

difficulty wise it is easy and simplistic for even beginners to get into, but difficulty ramps up later and you can take on others in co-op mode to show off how good you are. co-op can lag, make sure to have a strong connection. could just be servers tho

as a gacha, the only thing you gacha for is cosmetics. the cosmetics do not provide any stat boost or score boost whatsoever- meaning pure skill is your only metric for scoring which is quite unlike any other rhthym gacha

lastly, the dance choreography is top tier. they did a ton of mocap for this game and it really does shine through. you'll more than likely turn it off while min/maxing score, but consider viewing the videos on their bilibili channel- they hired a few top notch dance choreographers for creating new routines on top of mocapping existing routines (like Garnidelia's Gokuraku Jodo) 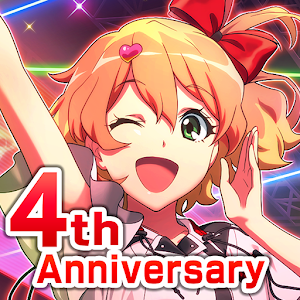 great for fans of deculture.

only issue is the load times... probably the longest load times of any gacha ever (vpn doesnt help) 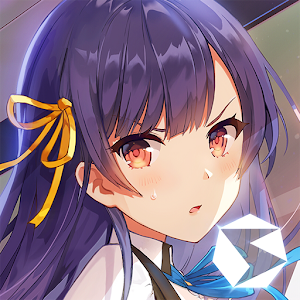 some of the best art (all l2d) in gacha.

game is basically azur lane but better in every aspect except the gacha. 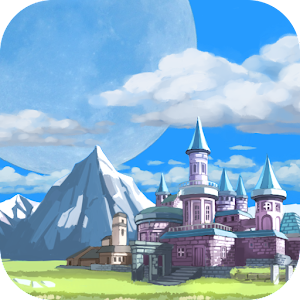 nice escape room game. controls are a bit awkward and take some time to get used to. puzzles all have a bonus reward and the in-game resources give every hint needed. 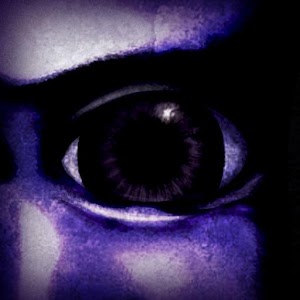 Decent escape room game but the ads are really intrusive. Can p2w for a slightly less horrific experience.

Escaping the monster requires you to hide in a closet (he can't be in the room with you). The puzzles aren't too difficult.