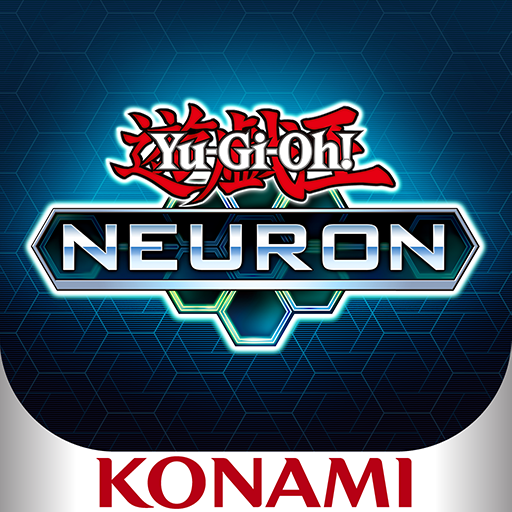 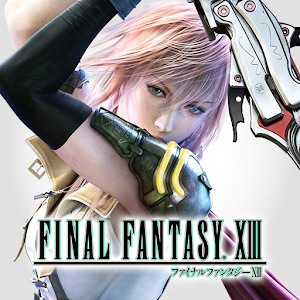 well, people complain it is Japanese but its fine to me, i can read Japanese tho. this is an old game released on year 2009 on ps 3 / xbox 360, it cost like 50 usd during the time .now you can play the game by paying only 20 usd and doesn't required pc or playstation which is better compared to year 2009 . you don't actually play it on your phone(not downloading whole game) ,its like " ps now " or something like that , you send the command (in game control /command) through your phone to the server .i tried like 10 mins not bad. a bit delay ,maybe my WiFi connection not good. 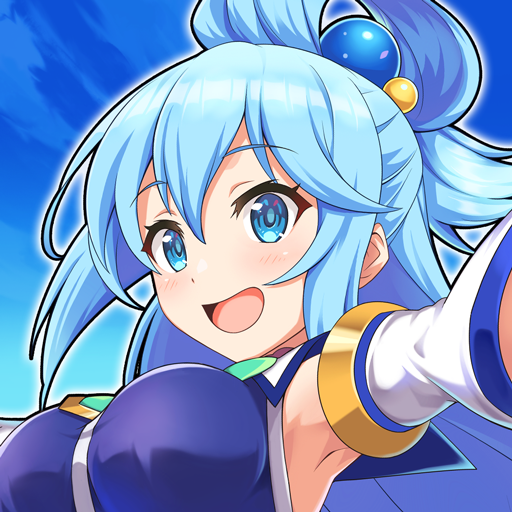