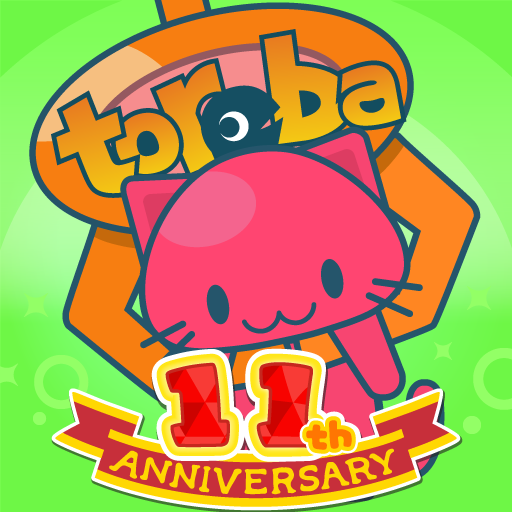 This is the best online Claw Machine app I have ever played you need to spend at least 10,000TP and you will get a minimum of 1 free play ticket everyday sometimes you will get 2 to 4 free tickets depending on their event.

You have to be very patient if you want to win you have to wait for other people to play and watch the win condition such as the claw strength, poking strength and some machine you need to see the location where the claw release its claw.

If the claw strength is very weak and the item don't move at all then you should ignore that machine, you should only spending money if you're 100% sure that you know the win condition 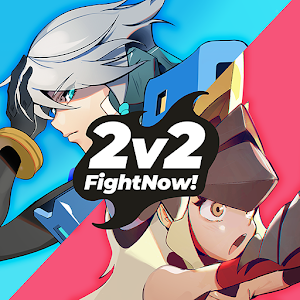 The gameplay was fun but level system in this game was horrible, instead of getting extra currency when you got some duplicate items which you can use it to craft another stuff that you still don't have like in Hearthstone or Overwatch, in this game you use these duplicate cards to permanently upgrade your card status to make it even stronger. So if you're playing this game now, even if you have a good strategy or good skill you will eventually lose to the player with overwhelmingly better status then you.

In the early game you will get matched up with weak AI/Bots opponents so you don't have to worry about fighting whale players at start of the game.

The level system in this game is worse than Hearthstone dust system. Imagine if Hearthstone have a level system like this and you can upgrade Leeroy Jenkins until he has 15 or 30 attack, something like that.

I'm playing this game in the early access and the matchmaking was really bad my guardian level is 3 and I got matched with a player with guardian level 6. If your opponents lvl are higher than yours then they are going to be a lot harder to kill and you will take a lot of damage from them.

Overall the game was fun everything is good except level system, the game isn't fair with this system and can't seriously playing this competitively, compared this to Hearthstone you can build a super cheap budget deck and climb to legend rank quite easily.

Now, what I need is Fatalis