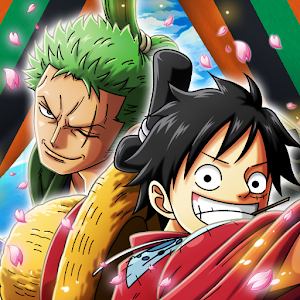 I've been playing this game for around 4 months and these are my main complaints.

1- the drop rates, 0,031 for a new character is insane, the best cards in dokkan, Lrs have a higher drop rate than a GOD tier unit in OPTC( sekapoko ranking,God ussop,God,super,etc).the dumbass that said it would be a good idea too make these rates this low should get fired lol

2-the gems, you get a pretty mediocre amount of gems for a game that has step up banners all the time, it's sucks for f2p players( especially the new ones)since they will have a hard time saving up gems while simultaneously having fun since they won't be hable too clear newer content Wich makes you lose a massive amount of potential customers.

3-no limited pools, makes it hard too get new characters. not only because of the drop rates
but also for the fact that you have a massive chance too pull some old garbage especially if you are an OG player since you probably have all of these trash units already.