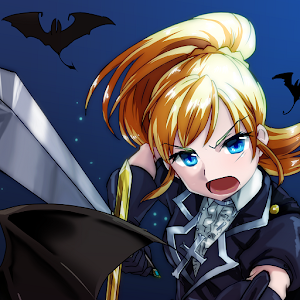 The game has a good idea, and I sure liked playing it.

But it has a lot left to be desired. To begin with, it gets too hard quickly. It also can't save, for example, of you get a message from a friend, this will result in the App for a short shutdown, and then you'll start at Level 1 all again. I got to level 5, but not any further. Speaking of which, there were green blocks that made your ball split in two, but only your ball has a hitbox, and the generated hasn't. also your ball is pretty fast (and you get no lifes if you fail, which is unfair, since one tiny mistake is starting over the level
(an explanation what each block does at the beginning wpuld have been nice too, since you just enter the game and know nothing. Can't read the story though, but the pictures in those sequences look like hand drawn and really good^^)


So in summary, it's playable, a bit broken but challenging up to almost unfairness, but playable and you could enjoy it if you love hell mode difficulty games. 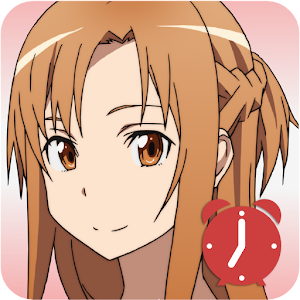 Wake Me Up Asuna

This isn't exactly a game, to be honest,

it's your voice assistant replaced by Asuna and with some newer functions. You have to buy for the English language and then you can enjoy her^^

It's a must have for every SAO fan^° 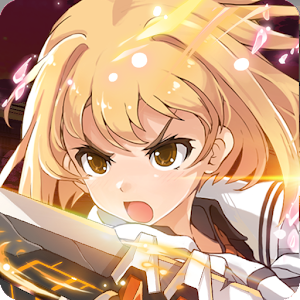 a good try to bring the famous game on mobile, but some of the areas are missing as well as a bunch of missions. It's well made, but the PC version is just better. Nevertheless it's a well made game^^ 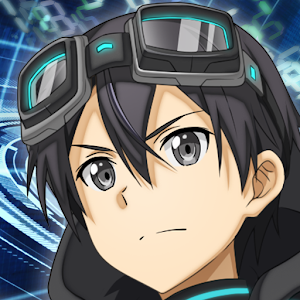 well, this game is sure fun, leveling up can take long, but it's basically SAO replayed by you, but with a twist. You can alter the story a bit^^
That's what makes it worth playing^^

The floor bosses are pretty tough, but that's how it was in the Anime too. it's sweet replaying this^^ 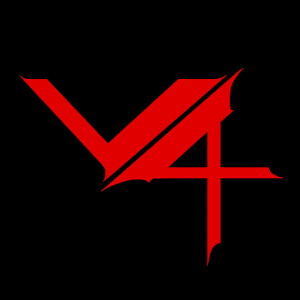 this game is really high on graphics, but a grind sim. it's well made, but I just do my own thing. If you want to know the story right, play the global version, which won't even last long (it's just Nexon...) It's worth exploring^^ 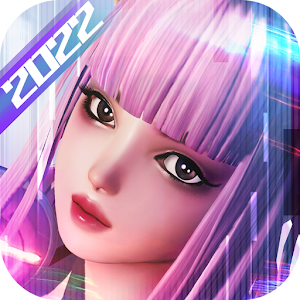 what should I say here? play how you like^^
it has a certain story, wich is well written, but it's focused on the player and open world style. do whatever you like^^ What are you waiting for?
Try being yourself here^^ 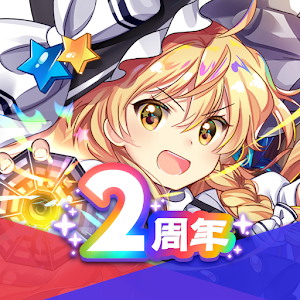 not like your typical Touhou, but extremely good for newbie's. It's a card spelling game this time around and a bit different, but still good^^
It has no multiplayer, but oh well.
Play it from time to time (music will cheer you up every day) ^_^ 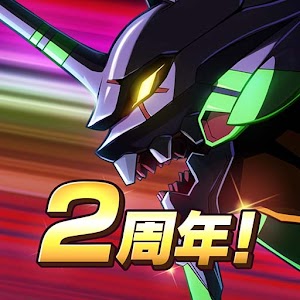 this game is particularly better than EVA Dawn, but like every EVA game, it feels like it's missing something.

I'm personally a great fan of the series and movies, amd here we have a bit of fa service. This game spoilers a bit of the final movie (that is, if you understand the language used there).

Otherwise, the only unique thing, is the Battle mode itself. Gosh it is really good and nice. But that mode is the key function. there is just not much more left than that. It's nice to past the time, if you're bored. Sadly it's just the best version of a F2P friendly EVA Game. There's just nothing better 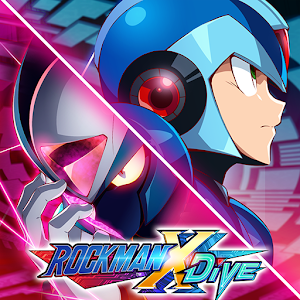 this is a unique way of collecting all Megaman titles. You might just find the Megaman X series, classic Megaman and the Megaman ZX series in here as well as Tron and volnut from legends. I know, BN and star force are missing, but oh well.

If you are new to Megaman or simply just love/like it, then give it a go. This game is really well done and tells his own story^^
please be warned me about the PVP mode: It works mostly with peer to peer and not locally. That's what makes it a mess. it's buggy and lagging. And as F2P, you won't stand much chances of winning. If a player challenges you with the triangular saber, you already lost. that A-Rank sword is extremely broken.

all in all, it's really enjoyable and good^^
please consider looking into it^^ 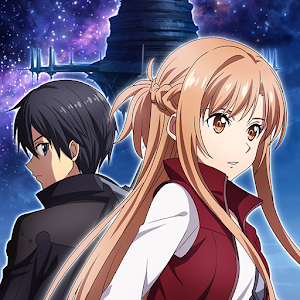 The gameplay (your decisions) are only against enemies
You can't alter the story (like in SAOIF for example) and only half of the story (which is still in development) is already here.
War of underworld is only a event and some future chapters come as event for a limited time only.

The PVP mode is "Ordinale Scale" themed, even with the original battle music used there, which is really well done^^

New Characters aren't lacking as well.
Even as F2P, the game is still very friendly to you.

That might just be everything I can say about it.
Try it, if you love the Alicization Arc. You won't be disappointed^^ 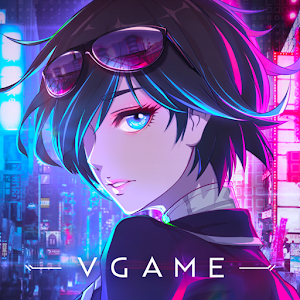 This game, is just slightly good. It has a great map (but sadly not that big) and some good music. You can progress through an ordinary storyline and have fun while smashing enemies
You can do the same challenges every day. Which can be frustrating. Don't get me wrong VGAME has really good vibes, but it a bit lacking on events and story. That's why the value is that low. nevertheless, it's a good game, to play when you're bored^^ 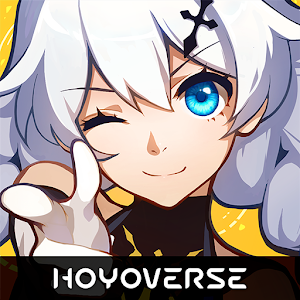 Honkai impact 3rd or Honkai impact 3 or HI3 (yeah, many names), is a next level game. That's what made it so popular and good, I guess. An easy download (but very long), makes it easier to download. the long download, is necessary and it's ok.

By the way: The game is only the top of the iceberg here. There's just so much More^^ Several own manga series on the homepage (which can be get via game), Several short movies on their channel (and you can unlock some, while advancing in the story), some played in reality and even their own anime series, is one, you shouldn't miss. The support is just next level, like the games. and that is, what makes it wonderful^^
I really want you to try it out for yourself. give it a try ;)

But... There's some point, I want to complain. It even affected my gameplay rateing here. Once you reached level 80 or 85, there's just Events going on. You might get bored, since you are just waiting for more entertainment. This might just be normal, but for me, it's a little downer.

Gray Raven... Many say, it's a Honkai impact 3rd rip-off, but it's just way better. It's hard to log into the game as a German, and you probably understand nothing, but that's not that important. It would be better to just understand it, but you can't have everything, right?

anyway: This game is redicilously Epic. If you haven't played it by now, please consider giving it a shot. You won't be disappointed. Once you were able to create yourself an 9Games account, of course.

Ps: a great way to head in here, is

this generator allows you to get into this version. Just be sure, to use a name with 3 Chinese letters, otherwise you won't be able to enter the game proberly and the game will terminate itself after an hour playtime. 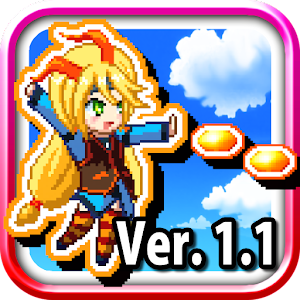 A relaxing game for passing your time. If you love Megaman and are currently searching something short and familiar, then this game is absolutely the right choice for you^^
I wish you could choose another language like English instead of Japanese...

Ps: "This game only has 8 bosses"
what a lie. It has an ninth one too and the first 8 buffed again.

Show More
#MyDreamCollab
got a few ideas
Honkai impact 3 x Punishing Gray Raven (for the previous era)
Code Geass Lost Stories x Evangelion Battlefields (that would fit rather well)
Touhou LW x Date a live (maybe a touch of chaotic, but I would be interested to see what madness there could be)
Sonic x Megaman (I can't even imagine this one) Read Note
Show More
Get QooApp for Android