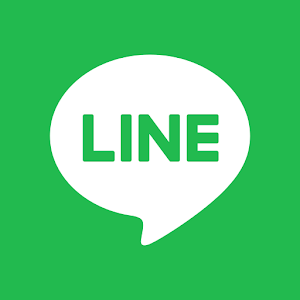 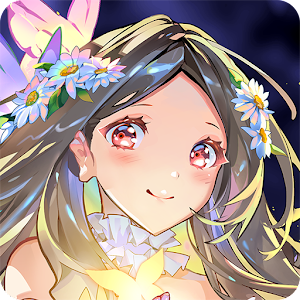 Cannot get past tutorial 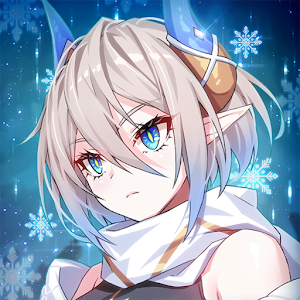 I love the game, played it since PC version days. But after the game became unplayable for days, it made me realize this game will eventually meet the same fate as its PC variant - die because of bad management. KOG seems to like hiring people who don't care about how the game's fans feel at all. Or maybe they just think of players as a source of money. Seeing how every update they make the game even more P2win than it already is. I thought I was immune already after all the bs management has already pulled off. But now I see that it is time to end the chase for me. There are so much other games there that will treat their playerbase right. And it is time for me to move on rather than sticking to a game where management only cares about money. 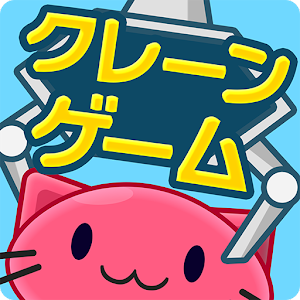