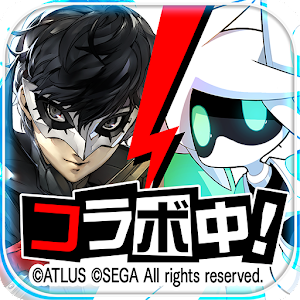 I remember when I first got addicted to this game. My brother would tease & say its a Japanese rip off of Overwatch (Which I hate Overwatch). However its not! The gameplay can be switched around with characters that you choose, for example I love to use the Fallen "13" who is gunner class but his ultimate lets him switch to his scythe to get close and personal damage.

I started playing because of the Angels of Death Collab due to me being a AOD fan. Now I have Zack&Ray who are one of my favorite of the Sprinter Class. There's also a chance they rerun events so you can get a 2nd chance to earn event characters such as ZackRay which is how I earned them.

The gacha is probably the interesting where you can earn hero tickets by spending BM (pay or earn) by skill card summoning. Same goes for event tickets

If you can't understand most of the Japanese, there's actually a wiki that can help you need to get started! If interested I can link it below. Overall I recommend this game!

Sadly their twitter has tweeted bad news that the game's service might be terminated. This makes me sad