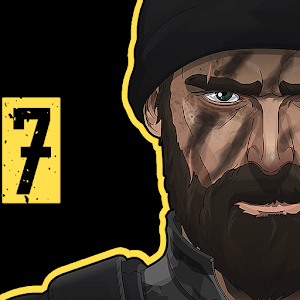 I remember the original flash game from way back in 2009 / 2010. This sequel is absolutely amazing and the very last thing I expected to find today. The controls are control and the frames run like butter on a hot skillet. The only issue is that the aim sensitivity is the same way, and there's a little *too* much crunch on the radio chatter compared to the original. Otherwise, this game is living up to my expectations and past experience so far. Glad to see that a good few Flash game devs survived, thanks for giving your fans one final hurrah.

Average all around as far as "KC clones" go. The app access permission stuff is pretty standard fare these days and so I don't see an issue with that. As for the gameplay itself, it's pretty nice. I'd rather that the deployment of the ships was automated because the drag and drop system feels rather grating and buggy, because there's no indicator of deployment cost for my units. The skill point timer has also been scuttled into a corner where it isn't really noticable, but that's a petty UI gripe more than a legitimate issue. So yeah, it's an alright game, and definitely worth checking out if you're feeling burnt out from playing Azure Lane. 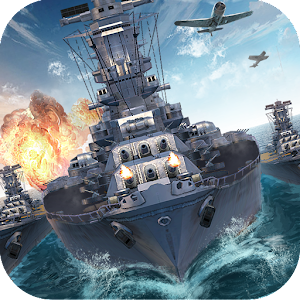 This game is pretty solid, but I hope we can get some more ships added to the Italian, French, and Russian trees. 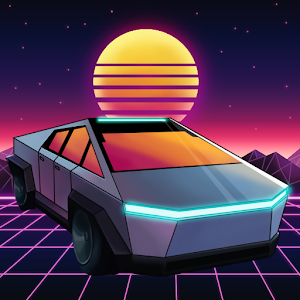 Edit 2: This game still lacks the softer textures of previous games but at least its finally been optimized for the Pixel 3. I miss the more in-depth model coloring for vehicles and the ability to search songs on YouTube, but at least I have some third-party apps to help with obtaining new music. I lament how visually busy the "Legacy" map is. I wish that one would be "Legacy 2" or some such, because it's much harder than the original one was. 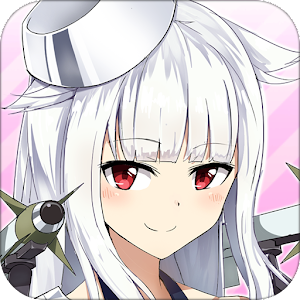 Can't even tell if this game works, I just get a notification bumper and the game immediately shuts down. Can't give it a proper review. Could be a dead game, heads up for those looking to DL it. 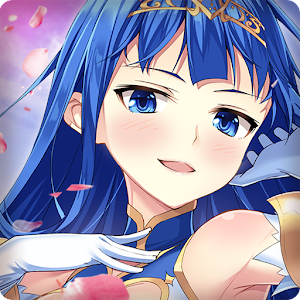 I was excited for this game for about five seconds, and then it closed out because I'm using mobile data and not WiFi. Can't even give it a proper rating yet because I haven't even seen the game. Very disappointed. 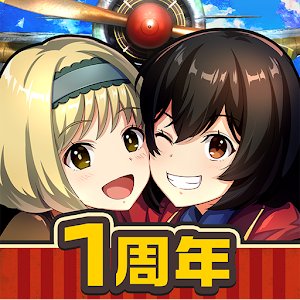 This is a pretty solid game, my only issue is that I can't figure out how to get new aircraft. I only got the biplane and Ki-43 out of what felt like luck or a scripted quest reward, and otherwise I've got the starter planes with no way to upgrade them or build more. I think there should be a tutorial detailing this, but this is my only complaint about the game.