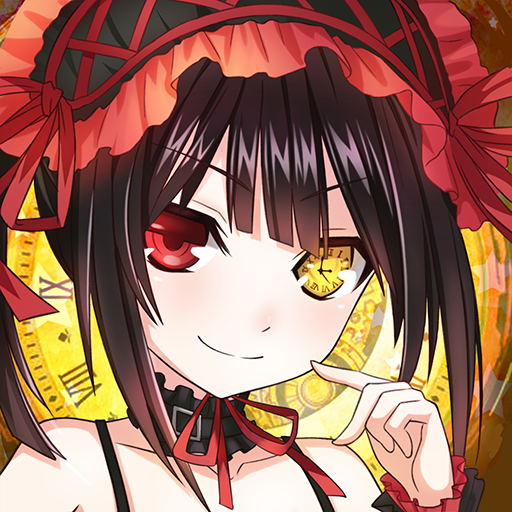 I missed out the first time it came out globally so I'll try it this time. So far it's alright. UI interface is okay, feels strangely clunky when I tap on icons, doesn't actually feel smooth. I'm comparing this to Girl Cafe Gun's UI interface, btw. Overall it's decent. Summoning was confusing at first because I didn't know you need a different currency to summon the Rate Up Banners. So far I know that you need Fate Badges to summon, but can only be used on the General Banner which has the 5* characters Kurumi and Kotori and the Limited Sephira Banners which does not have 5* characters Kurumi and Kotori. Took me a while to understand that If I want to start off with Kurumi, I must summon on the General Banner. ;P 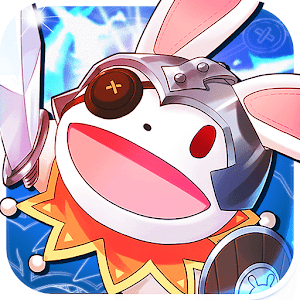 Trapped in Nikke: Goddess of V #ICantLogOut
I am Rokusho. I am trapped in Nikke: Goddess of Victory and I can't log out.
The world has been mostly taken over and destroyed by machinary creatures known as Raptures. Who are they? What do they want? All we know is that they want to destroy the human race. Most of the human race has been wiped out on what's now known as the Surface. The ones who survived now lives underground. With what Military and scientists we have left, they created what I believe are machinary androids to help fight against the Raptures and they are called... Nikke.
Only a Commander graduated from the military can form a team of Nikkes and attempt to restore the Surface and destroy Raptures.
...Oh? What? You think I am a Commander? No, no no. I am but an average guy who got his "butt" Isekai'd into the most recent game he downloaded and played.
Nah, just kidding, not a generic boring average guy. I would be a... not a scientist, but someone who would help design Nikkes. As Nikkes are design by those who sees what they feel is ideal to them. Umm... what they wouldn't say, but I would say, known as their ideal Waifus. I know, they just won't admit it. So yes, I'm not commanding any Nikkes, but I would help make your ideal Waifus to help restore humanity from Raptures. Awesome enough, right?
Read Note
Get QooApp for Android