I play a lot of games 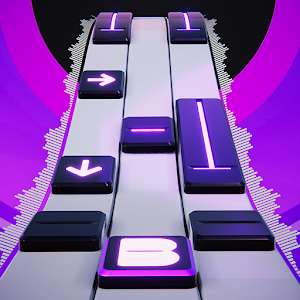 i think some reviews on other app stores arent telling what this game actually is. most get upset at tiny pop ups about "spend $9.99 and get these items", rather than the game itself.

So lets begin. its a tap rhythm game, much like the style of piano tiles with a tiny twist. this game is LICENSED. i believe i read somewhere its got connections to Interscope Records, an American record company. so the game only consists of their signed artists. people like Lewis Capaldi, The Chainsmokers, Lil Tecca, Ariana Grande, etc. the list goes on. So the game ONLY adds and features songs from that music company.

anyway, ive been playing every day for a few weeks. its a great time passer! when im early for work, its my go to. it doesnt make you play full songs, i think its only 1-2 minutes of a song, sometimes its shorter. ive unlocked 50+ songs, and have yet to buy anything from said tiny pop ups. the game has also begun giving out "free songs" when an artist releases a new album. its quite nice!

you can earn blue gems twice a day for free just by opening the app. those gems add up quickly, and can be used to by new songs in the shop. or you can use them to unlock song crates (speed up the unlocking process, anyways). they also have a side event where you earn these purple coins by playing 2/6 specific songs, and those coins go towards a reward tier. im at tier 23 as of writing this review.

over all, if you havent tried the game yet, give it go! give it chance, just like you would a random tinder date. the game is centered around how often you play, though. but a few times a day seems to do the trick well enough. 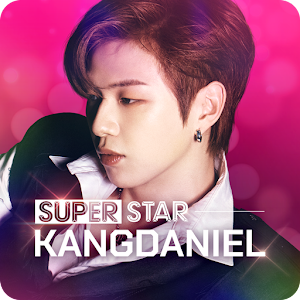 so, its a combination of superstar bts and superstar smtown with the u.i and how things are laid out. i love that each song and album has different themes. i was actually able to get 2 full LEs from the launch events! how cool!

honestly ive spent hours in this game and i have nothing bad to say about it. im looking forward to the holiday and birthday events! 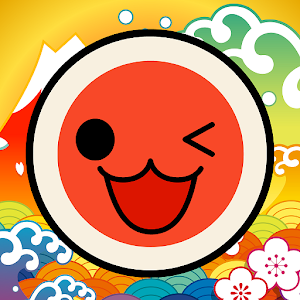 small amount of songs but not a big deal. its cute and entertaining. doesnt take up too much space for its type. no english, but i used photo translators as i played and watched videos to see what was what. :) 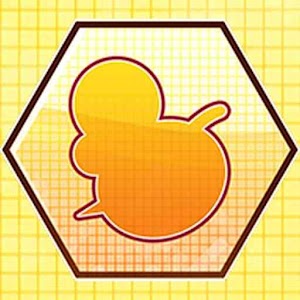 its traditional rhythm game play. no card collecting. not a gatcha. no leaderboards. its a very cute, single player game. it supports English & Japanese languages only. the song selection is small i suppose, but its easy to obtain the coins needed to unlock them all. the more songs you play = the more coins you get. im definitely keeping this on my phone,its a genuine gem especially if you just want a calm butsometimes challenging music game.