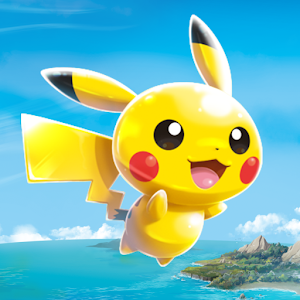 I love this game, it has that old pokemon rumble feeling. Im here to ask if there will be a multiplayer mode or something. Sorry if there is already i just played the game for 5 min.

But the game id great and it brings alot of nostalgia for me. 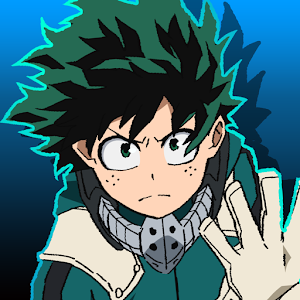 ill be honest here. Ik that almost everyone that played "smash tap" or should i say the prior version to "smash rising" says the old ones better. and i say yea but if u r not willing to change it back than could u atleast bring back the old play style. Like fine the stuff that u added are fine but i would rather have u keep the old Smash Tap fighting style, its just alot more fun. oh and ur player boosting with cards sytem i would say is fine but make more of them move cards and i mean the old ones.

So all im saying is that bring back the old battle style and maybe change it with how it is now with the 3 move set kind of deal, i would say thats fine. and i mean for us to be able to control our character and stuff like in the old smash tap but have 3 skills to use.

P.S I instaled the game back just to leave this review