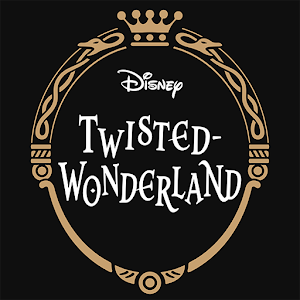 I was only really mildly interested in this game and just decided to download it to try it out.
I did not expect it to take so much space. I also did not expect to get attached to the characters so it seems like I'll be sticking with this game for a while.

I don't really play a lot of games so this review may not be worth much. Anyway the music and art are really nice, the little chibis of the characters are adorable and the story is interesting so far, with more to the main story coming in future updates.

The gameplay is so-so, i usually avoid rhythm games because I suck at them so i was actually glad that it wasn't the main gameplay and that there were rpg style battles too. Later battles are more difficult if you don't grind your character's levels and skills and have a good team set up.
Leveling up is done through history lessons is definitely a chore but at least you can get something like exp bottles to level up fast.

The flying lessons dont boost the characters level but it does boost episode level (which is like an affection gauge) and gives 80 exp which helps increase player rank faster. In comparison history gives 50 exp and alchemy gives 40 exp.

It's a fairly nice game, in my opinion. Hoping for more improvements in the future. 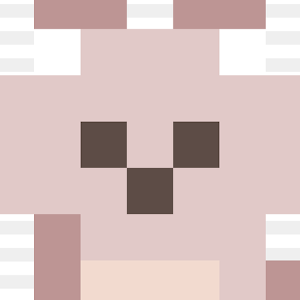 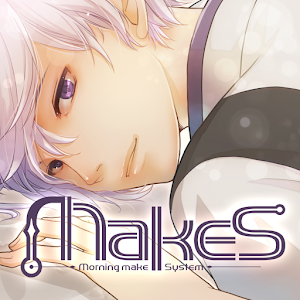 sei is adorable but takes too long to unlock stuff
also is this version up to date? i hear theres a kitchen mode. do i have to reach certain conditions before unlocking it? 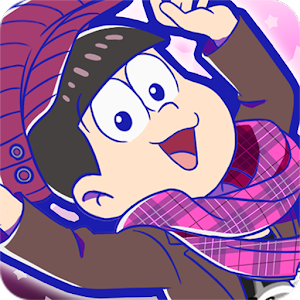 why did they decide to make most of the new gold series ones only available through the paid-diamonds gacha???

Show More
Can someone help me on how to get tanuki? Read Note
Show More
Get QooApp for Android