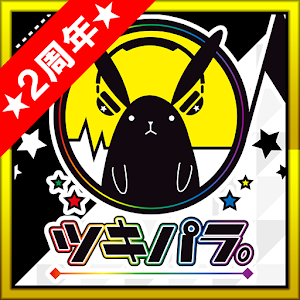 So sad to see that the game has been terminated, but I gotta say that I really loved this game, and it pains me to not be able to play it any more. The cards, the gameplay... everything was perfect! Not sure why the game had to be shut down (probably lack of money made), but I had a splendid time with this game. Hopefully one day we could get a revival of this game, just like how Tsukino Park got replaced with Tsukino World ^^ 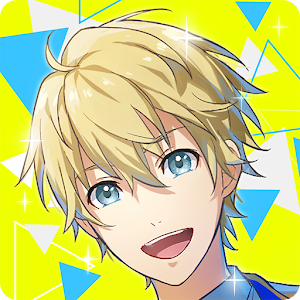 I've played this game since it first came out, and I love the designs of the characters and the music, but having to play the game is just very time consuming. The game already took up 1.6 GB on my phone in less than a week as well. Not to mention, the tutorial was very long. I was excited at first, but having to watch and read the characters talk in a language I barely understand made me lose interest, and that can be one point that can have people drop out. The gameplay is also very similar to Enstars as well. I was expecting a rhythm game, which would excite many players, but the closest thing to that is when the heart meter gets full during a live. Besides that, I do love the characters and music. The VAs of the characters did a great job, and I love everyone of them, even if a few people don't like their personality. I love the music too. This game may have its ups and downs, but it's out for only more than a month now. I'll still follow the series, so I wish SEGA good luck!

It's like, already February 1st in Japan! PLEASE RELEASE THE GAME NOW!!!  Read Note
Get QooApp for Android