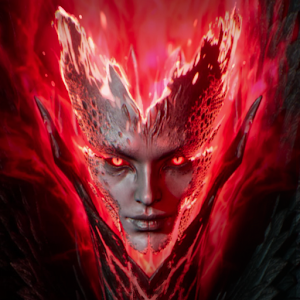 Guys, if y'all have been following the news, the developers opened the game up for pre-download on 12th January 2022 and game will be live in Korea on 13th January 2022. No news about it been released for global. It may or may not require VPN. I was able to download the data files and I did not get any notice telling me I'm in the wrong region nor did I get blocked out, yet. Not sure if I will be able to play the game tmr. I'm in SEA region BTW.

Edit: game is live for Korea, language is in Korean but pretty sure English is coming as an update as the language change button is visible but only has 1 language currently. Server is likely Korea-based but I am able to connect without VPN from SEA. Unsure about Europe or US regions but most likely require VPN and ping will be high.

The live version has some bugs to it, some found in tutorial, a restart will solve it and progress isn't really affected. The game had undergone few changes and some were major QOL updates since the closed beta, this game is the closest to Diablo/Torchlight and a great game while waiting for Lost Ark.